A quantum framework for coarse graining and fuzzy measurements 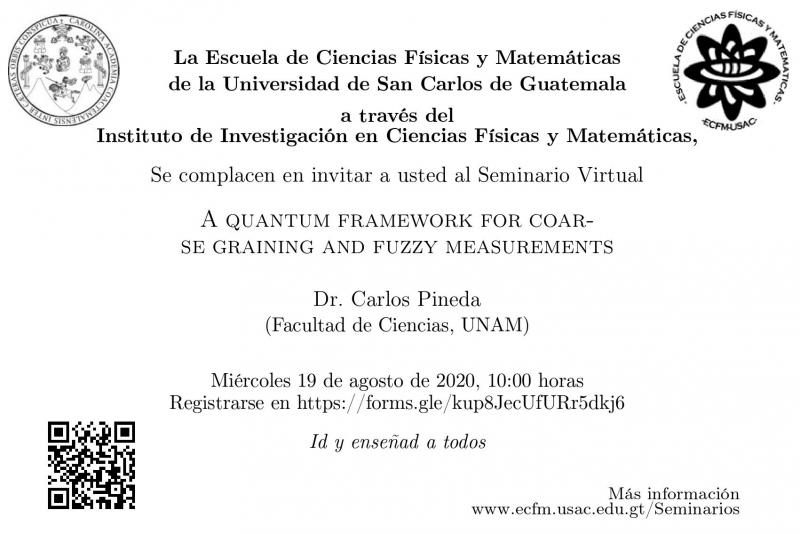 We present a quantum framework for coarse graining and fuzzy
measurements in a multiparticle system, based solely on what might be
physically measured.  For the case of coarse graining, we assume that
the detectors can measure only randomly selected particles with a
physically motivated distribution. For the case of fuzzy measurements,
we assume that the detectors might be placed incorrectly, leading to
misidentification of some particles. In the space of states, both
situations induce completely positive maps that lead to a shrinking of
the state space. These maps are studied in detail; physical quantities
such as the measurable entanglement (and thus the ability to perform
tasks such as teleportation), and purity are considered.  In addition,
by considering the symmetries and spectra of the maps, we calculate
the shrinking rate of the space of states. Finally, we consider the
many particle limit and find that only an exponentially  small subset
of the state space is observable if one has imperfect detectors.